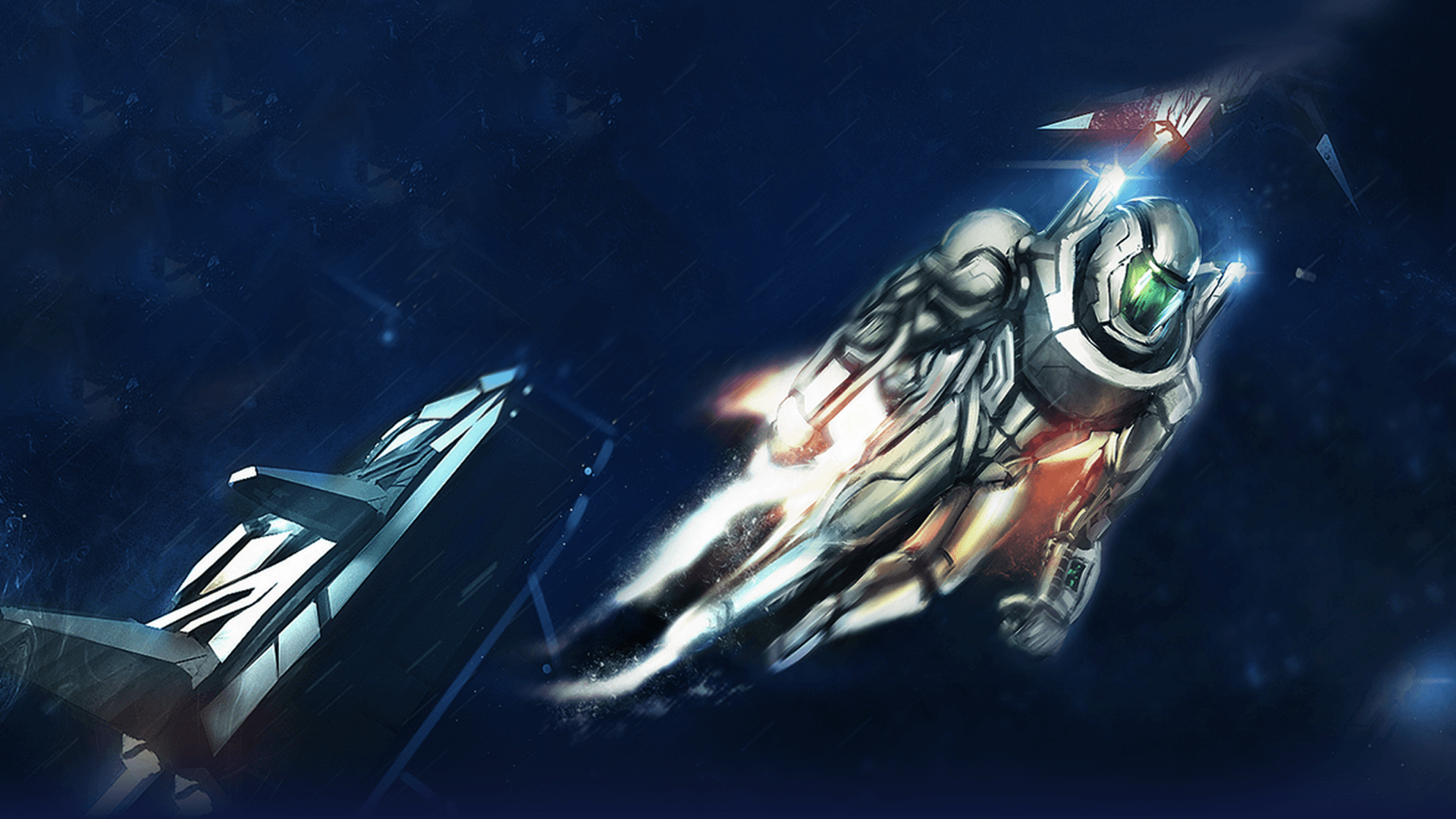 the Earth That was, The space that is

It’s been 150 years since anyone experienced how it felt to live on Earth, felt the rain on their skin, felt the warmth of the sun, the cold of the snow, the salty sea breeze, touched the dirt beneath their feet, trees rustling in the wind, How it felt to really breathe.

We did not take care of Earth, and because of that the
Earth became unstable to live. Technological
advancements made it possible to harness the energy
of the earth’s core, and that’s what led to its downfall.
The core became volatile, and that caused major
atmospheric and geological changes. There was only
one way to go Up and that’s how our species survive
only a fraction of it.

However, we have learned to live in space, to an extent
there is peace, and order has been maintained
throughout the ages. People have become accustomed
to rules and regulations, living in harmony but then Well
then there are people like Ricky Voolers.

No one really knows where Ricky came from, he doesn’t talk much about his past, and no one has ever seen his face. There’s nothing more to be said about what Ricky does, only the daring, reckless at heart people would ever go in the deep void of space to collect artifacts of certain value. One of the most dangerous professions in space, Ricky Vooler is determined to make it big. If you want something that’s not yours, Ricky can get it for you, for a price that is.

More than 100 plus adventures for users 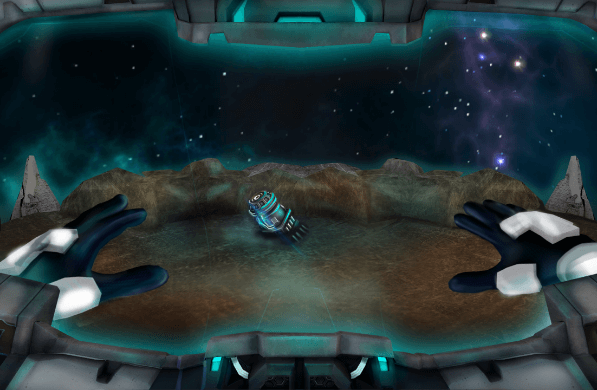 20 Challenging and Versatile Levels To Travel Through 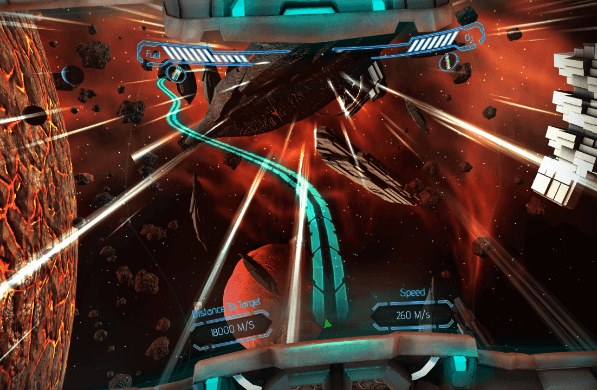 A variety of collectibles to find on each level for bounty 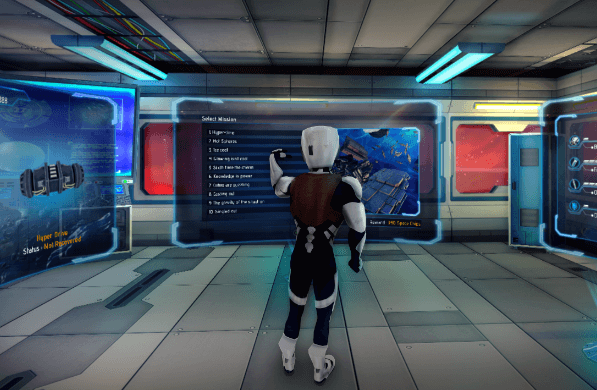